This Friday (January 29th), Germany’s Ketzer will release their new album, Starless, via Metal Blade Records! To pre-order the record in various formats – and to hear Starless in its entirety! – please visit: http://www.metalblade.com/ketzer

Ketzer (German for « heretic ») spent two months in the studio during the summer of 2015, recording their third album, Starless. From sounds of raging fury, to the echoes of calm and cleansing waves, Starless is a record that will take you on a journey that is unexpected, yet familiar at the same time. Thematically, the band explores the idea of religion v. reality– is there a truth in between? Ketzer explains, « Centuries ago, humankind looked up into the star-filled night skies, questioning the universe and their lives within it. In order to find answers, mythology was born. But religion and myths cannot connect to the world we live in today. They have blinded the night skies – hence, we have become ‘starless’. »

Read on for a few reviews of Ketzer‘s critically acclaimed new album:

« ‘Starless‘ is wayward and maladjusted, thus eventually more metal than the average band that indulges in the 80s. The future of metal? Fine for me! » – Deaf Forever magazine (Germany)

« Ketzer are evil, sinister and mean free-thinkers that give a shit about your conventions! » – Metal Hammer magazine (Germany)

« Indeed, Ketzer know exactly where to go and simply make you crave for more as well as curious about the future! » – Rock Hard magazine (Germany)

This entry was posted in Actu. Bookmark the permalink. 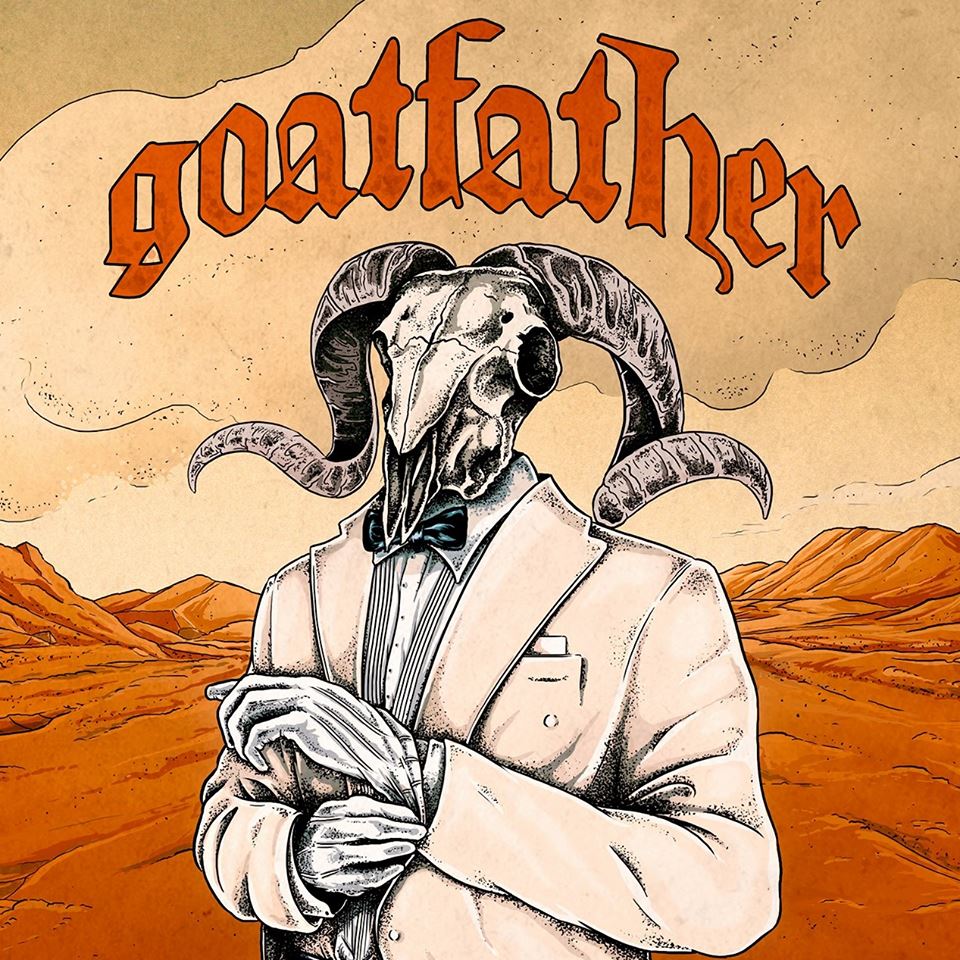 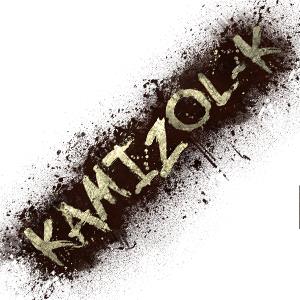 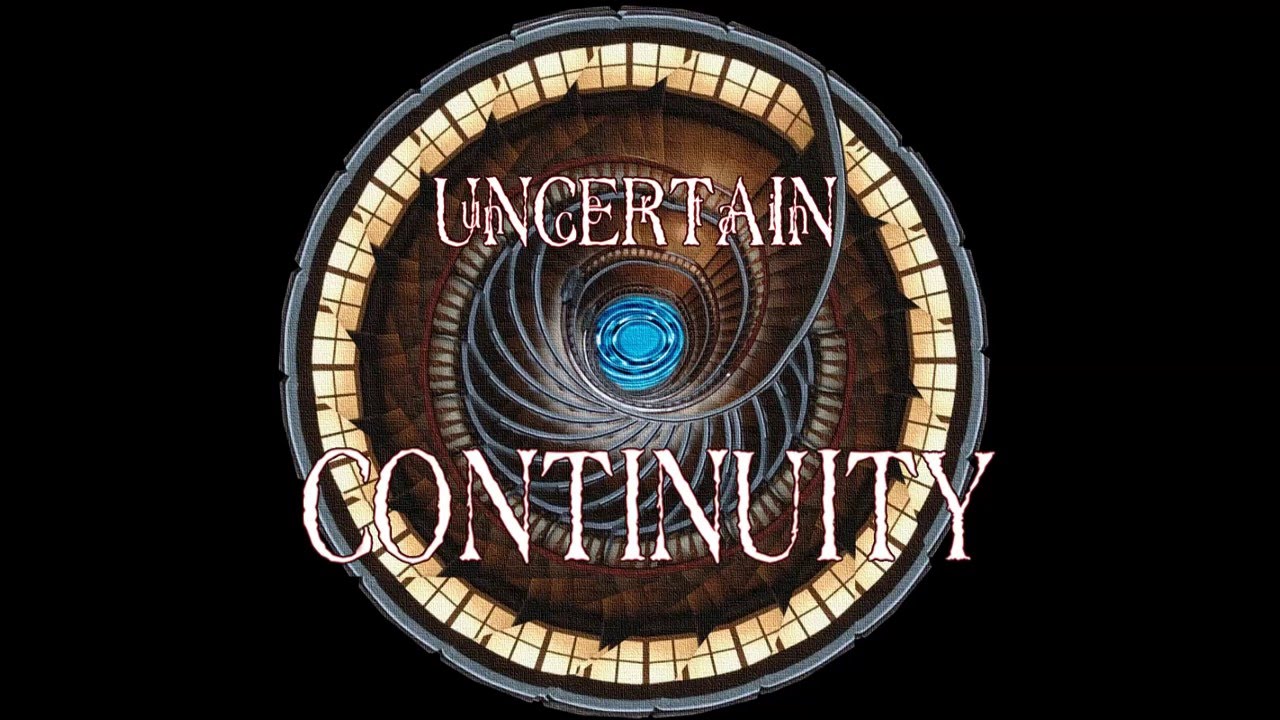 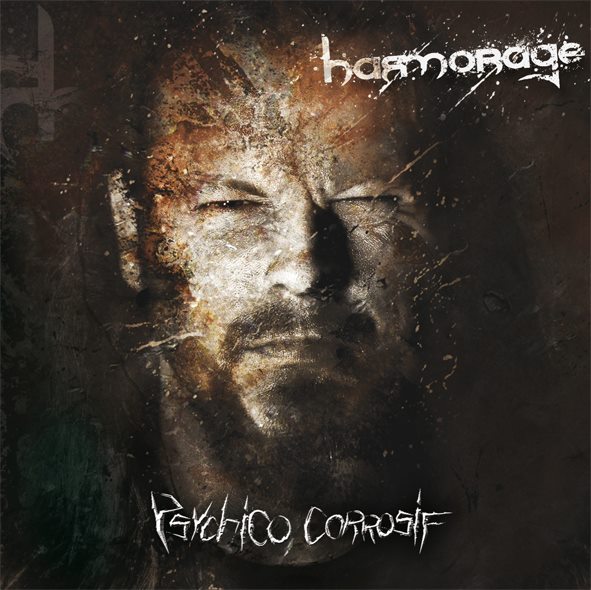